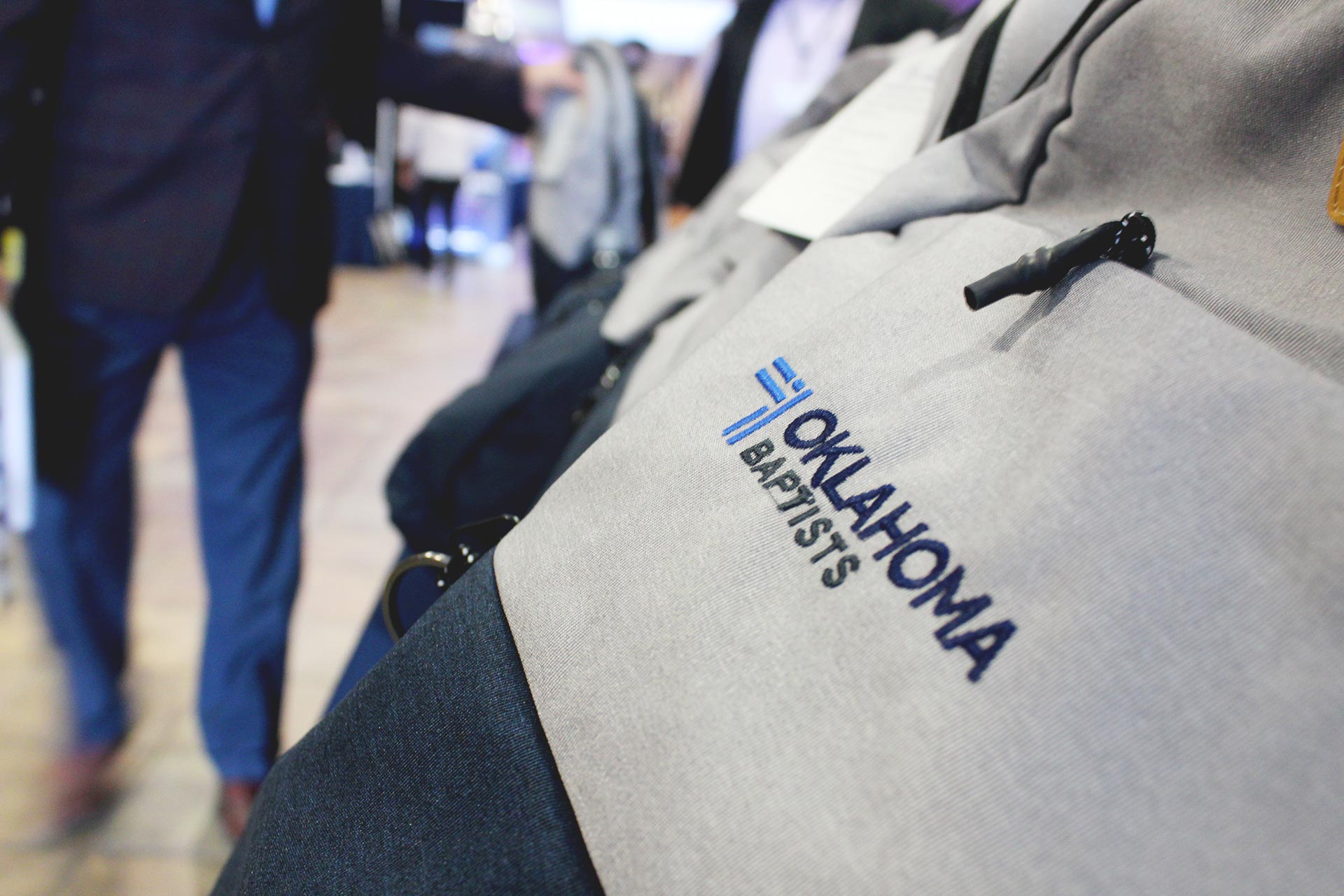 In 2019, the Baptist General Convention of Oklahoma had an opportunity to align every subsidiary toward greater impact in the areas of church attendance, missions sending, baptisms, and giving. 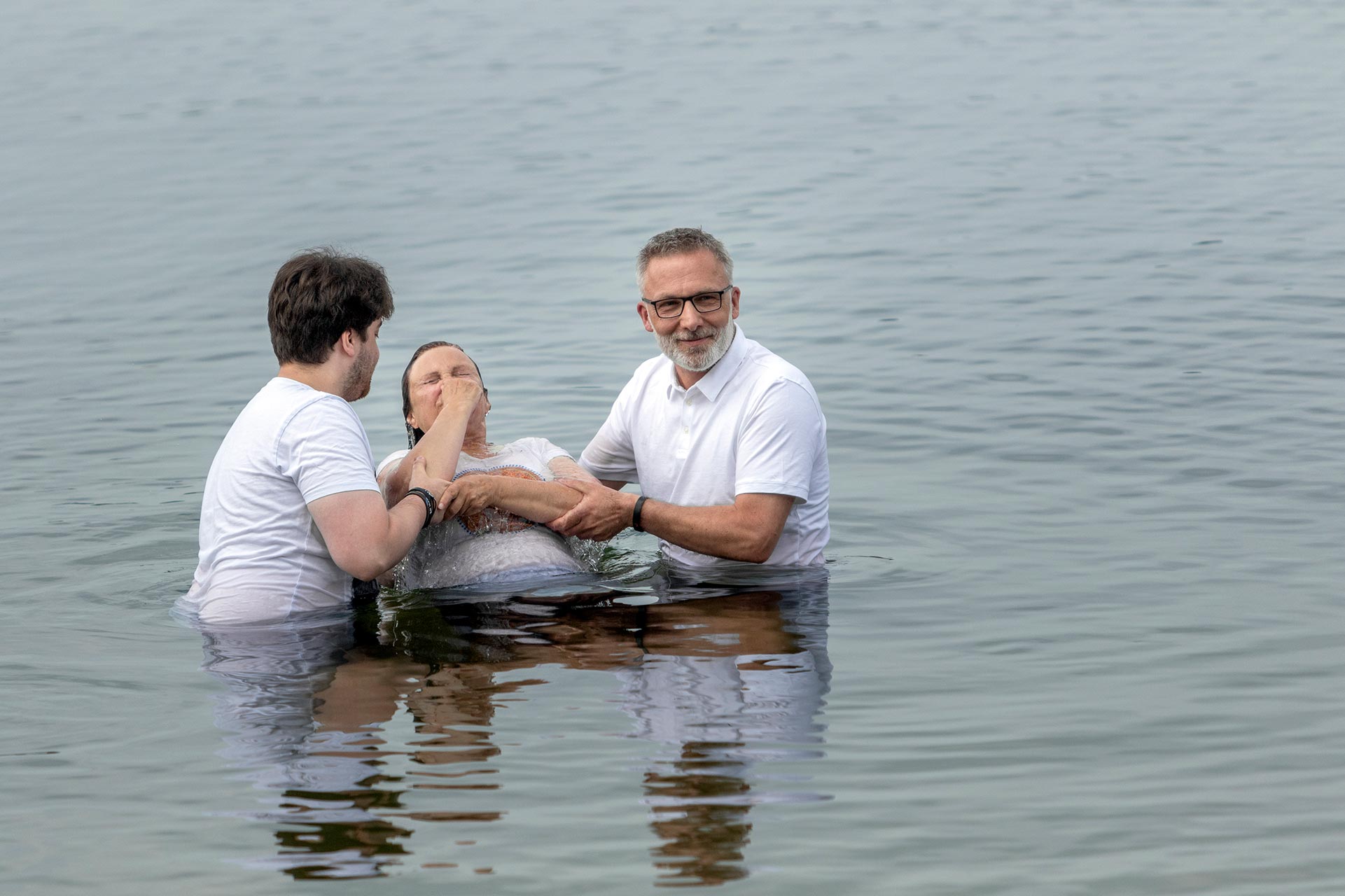 The Oklahoma Baptist convention has not always represented itself and its entities as one family. Bringing every entity under a single umbrella required that the work and mission of Oklahoma Baptists be distilled into a single, unifying mark.

The core values of Oklahoma Baptists were defined in three Gospel-centered aspirations.

With these goals in mind, I curated each logo idea to show statewide Gospel cooperation.

I took great care to make informed creative decisions through each step of the design process, and my final concept was collectively refined by the creative group. The logo was then approved by key executives and leadership within the organization.

To supplement the logo, I worked closely with our Creative Director on developing an identity system that would serve the diverse needs of the convention. Each design guideline was especially selected to be concise, functional, and true to the Oklahoma Baptists brand messaging. 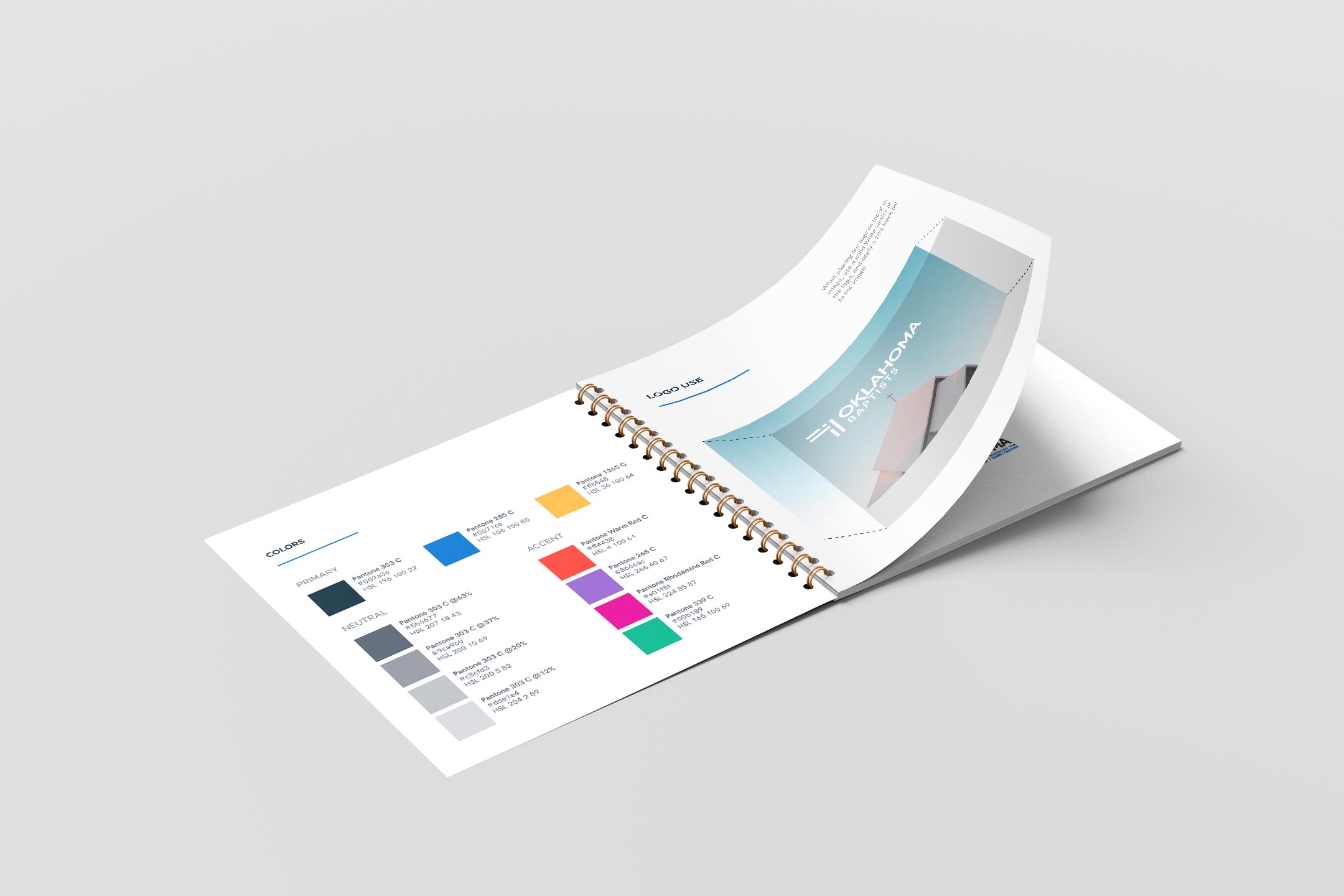 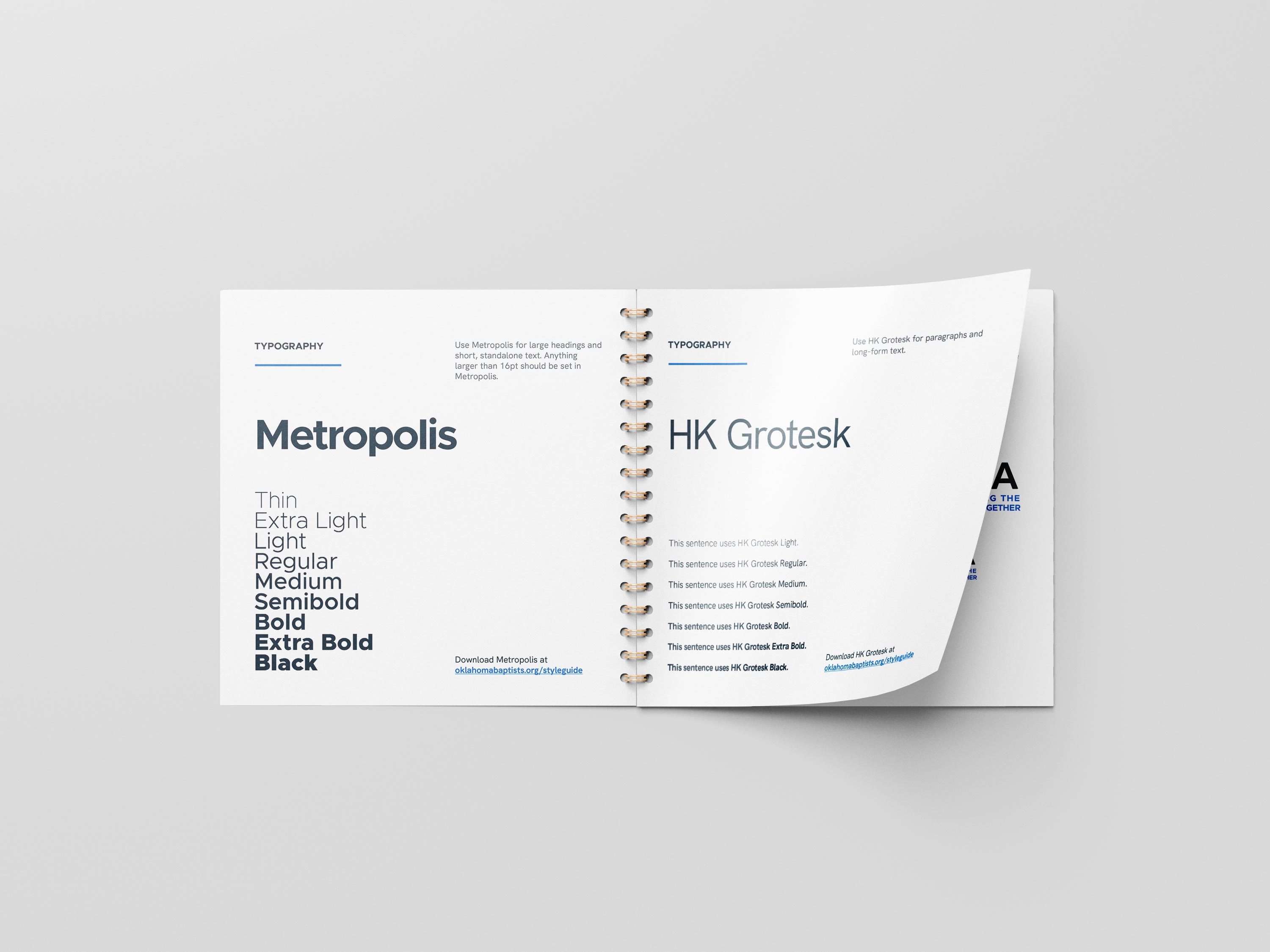 Until the rebrand, a strong online presence and smooth user experience were lacking for Oklahoma Baptists. Convention ministry websites were a core part of how churches stayed connected, but the user experience was found to be disjointed and fragmented.

The consolidation of over 20 websites into one online home required elements like navigation labels, page structure, and layout to be tested with pastors and convention staff. Once the data was collected, we strategically implemented the elements that felt the most like home to Oklahoma Baptist users. 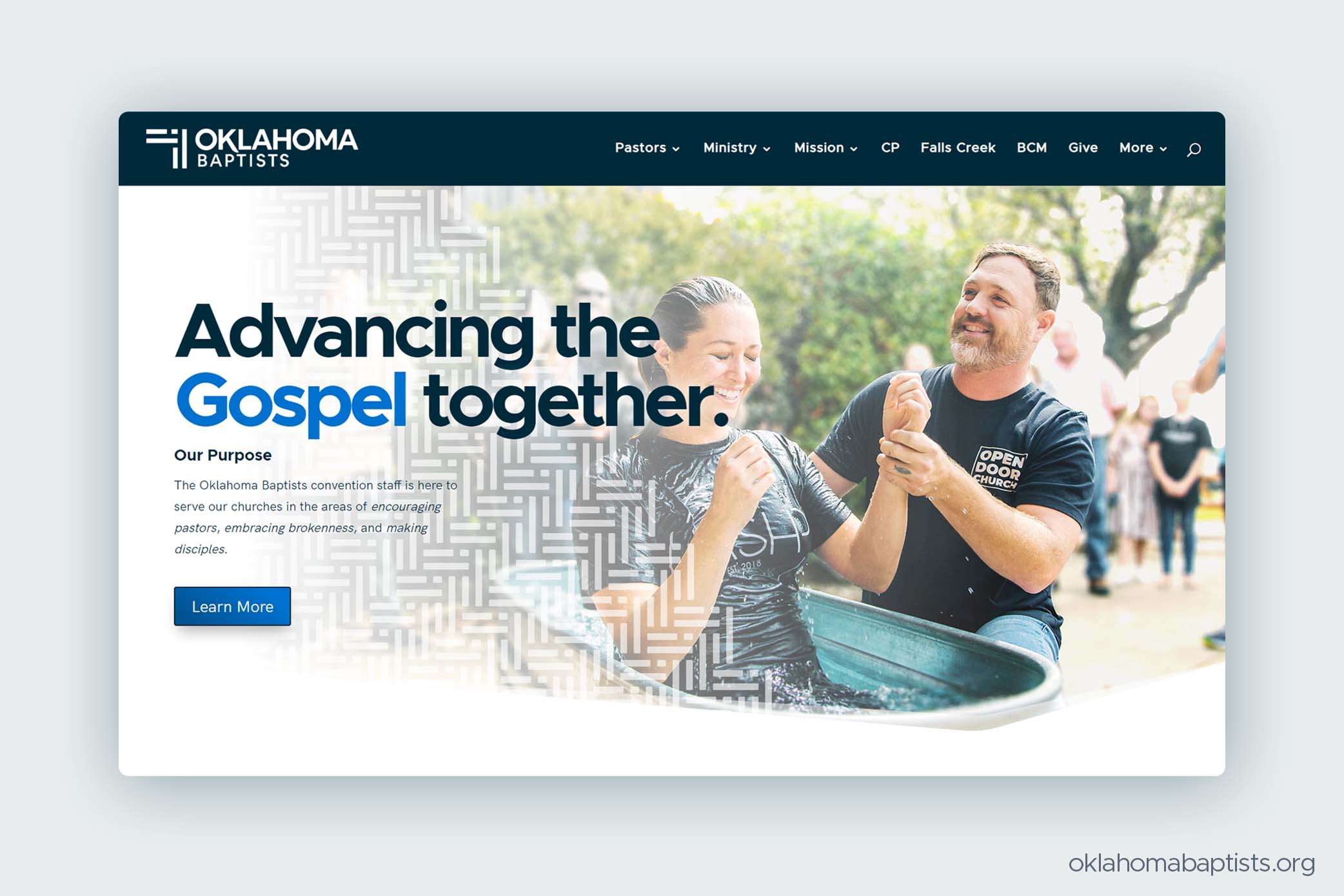 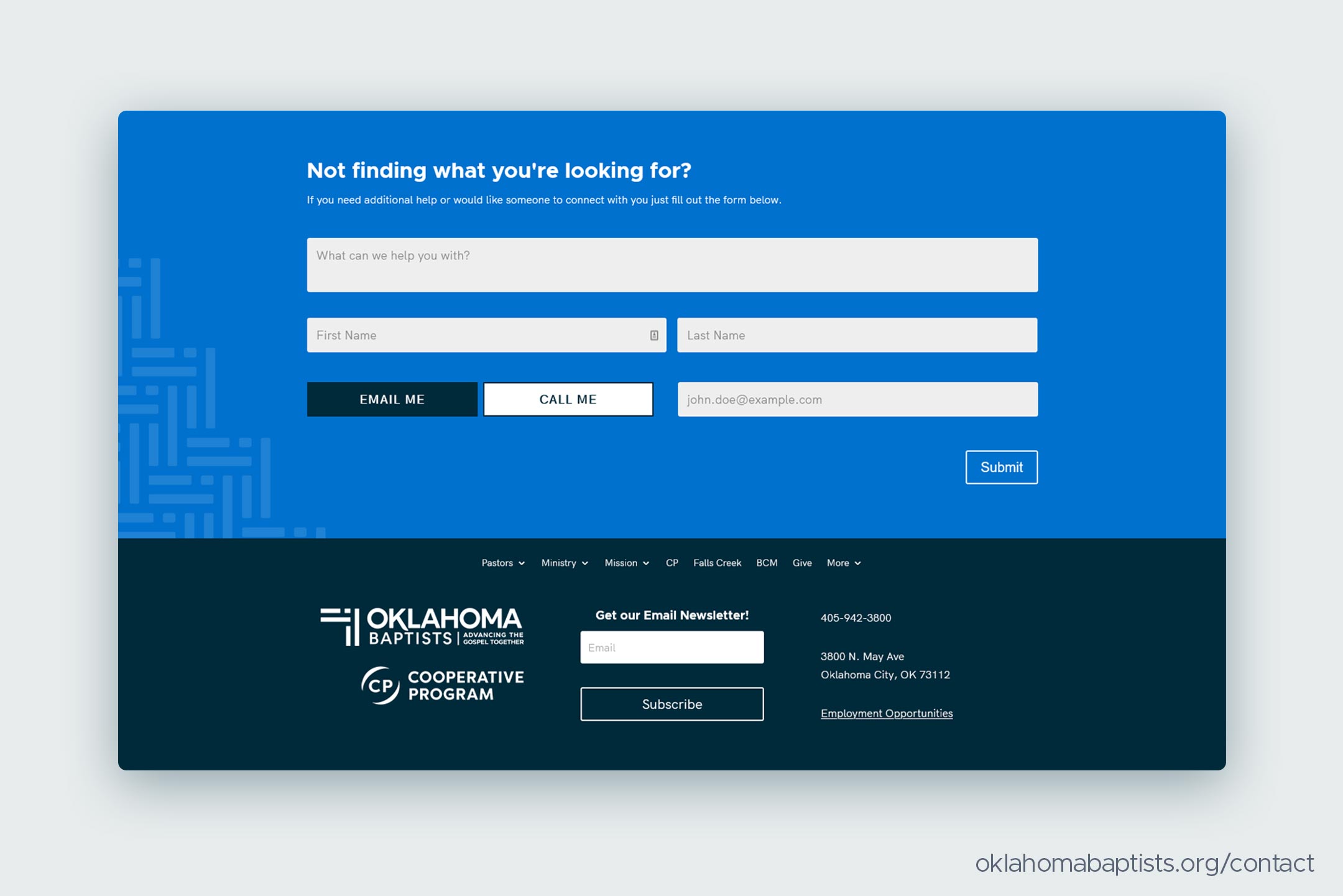 For the remaining “free-standing” websites, it was important that they reflect the texture and timbre of the Oklahoma Baptists brand. 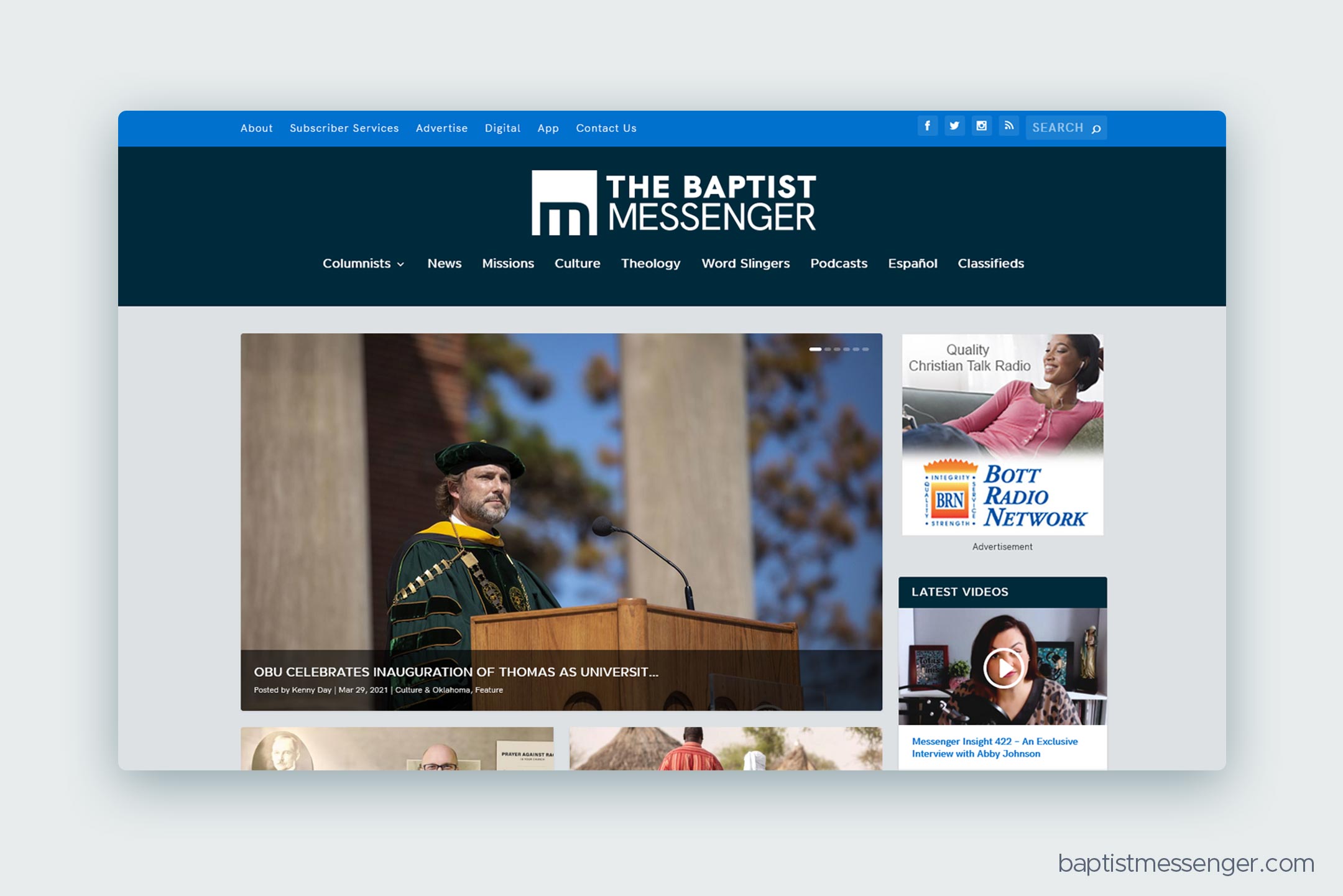 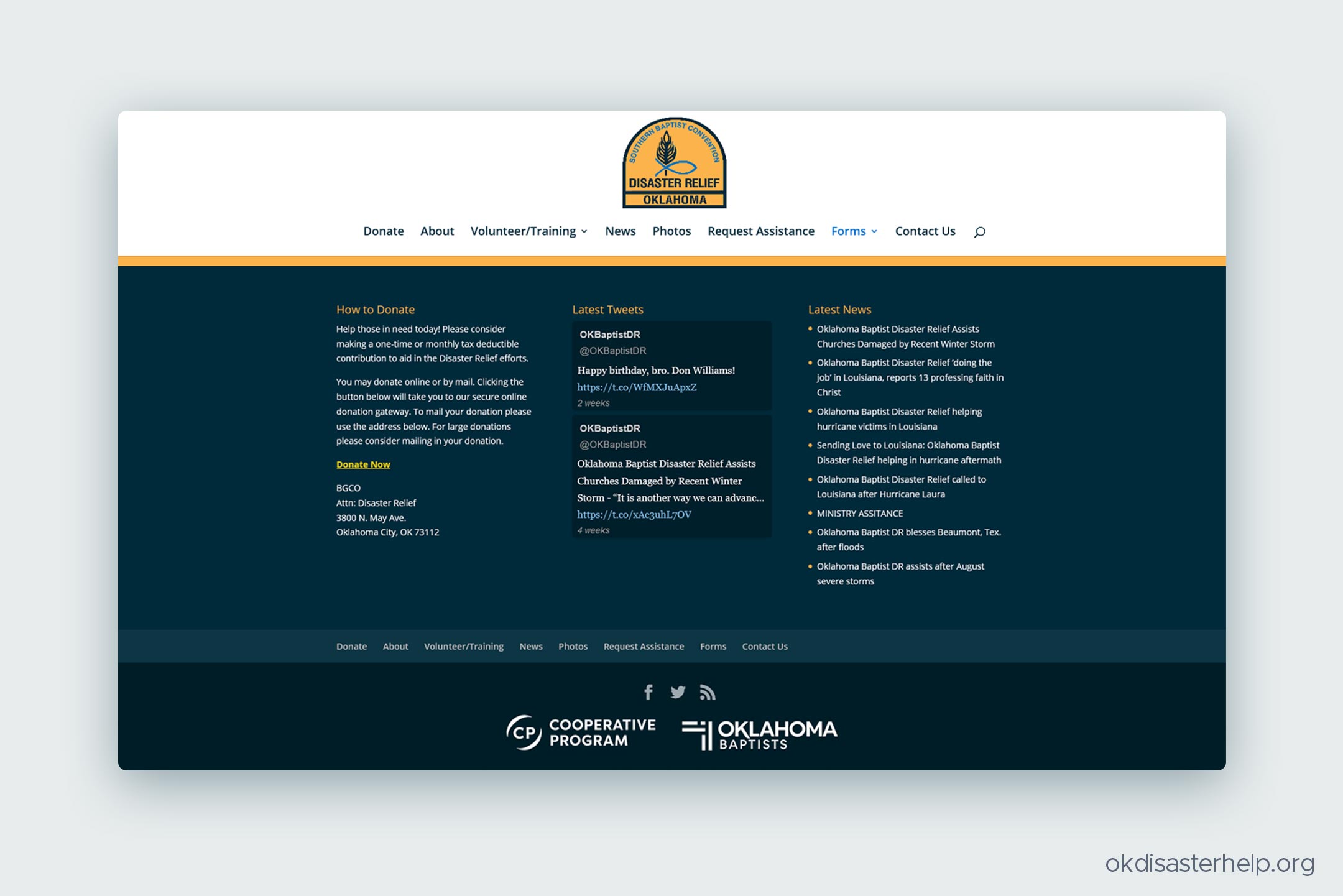 Departing from tradition sometimes means rocking the boat. Studying the Oklahoma Baptists demographic showed that that the rebrand could easily be ill-received without a tactful and sensitive introduction...

To solve this challenge, we immediately began evolving the style of print pieces like prayer guides and event programs. By putting these items in the hands of Oklahoma Baptist churches early on, we were able to familiarize them with the style of the coming rebrand. 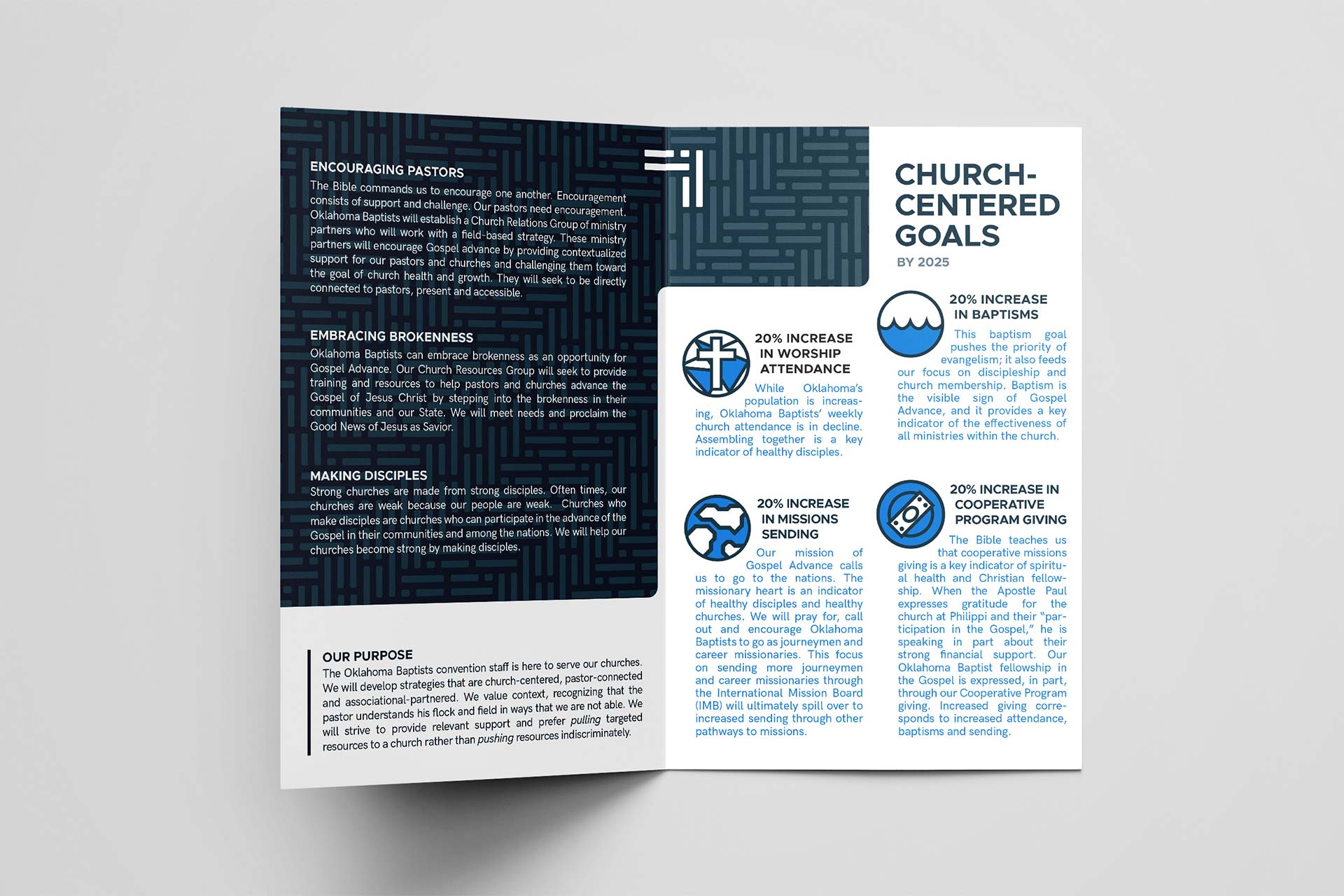 Print collateral was initially produced with a limited color palette. This decision was made to emphasize the unity and clarity of Oklahoma Baptists brand despite its newness. 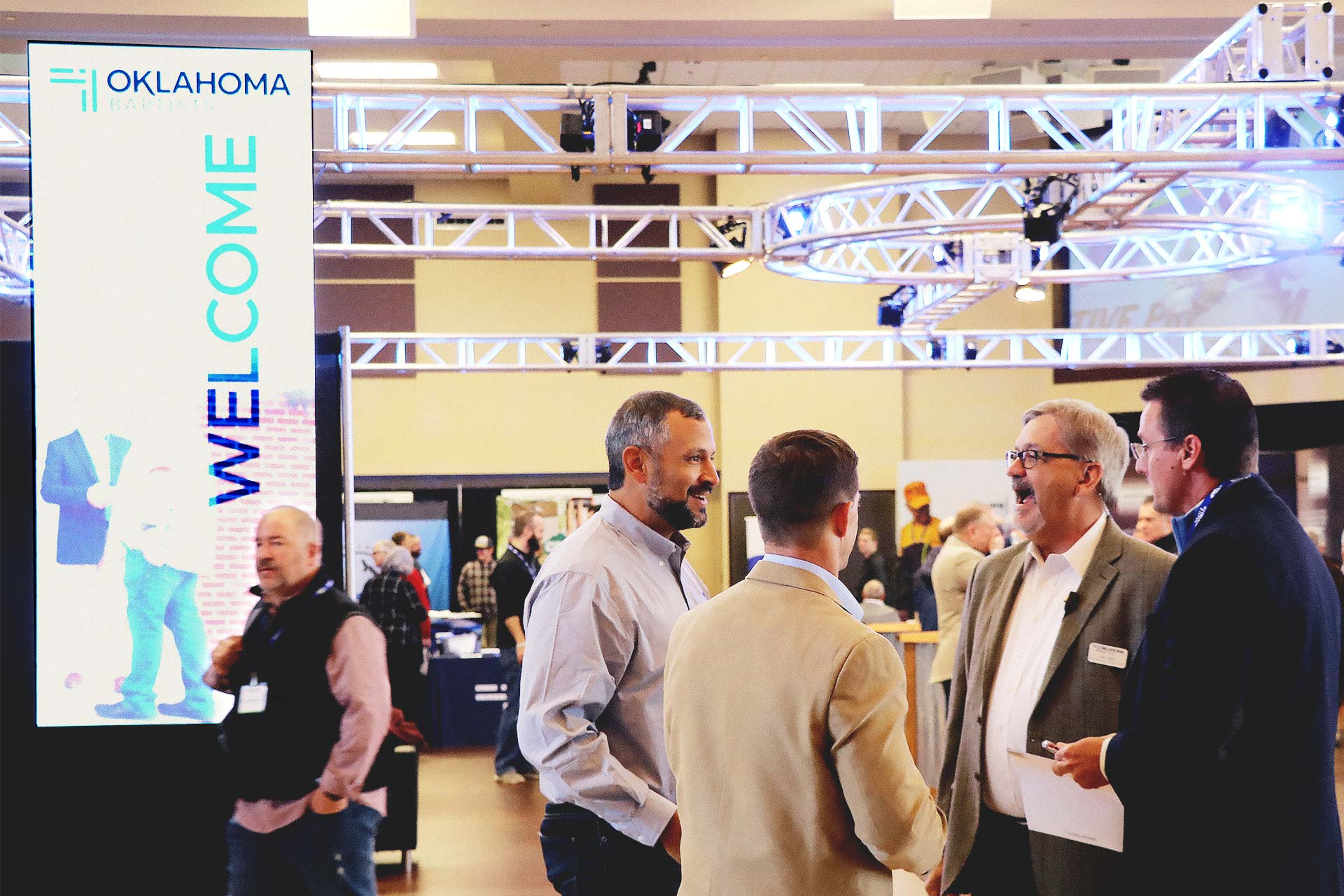 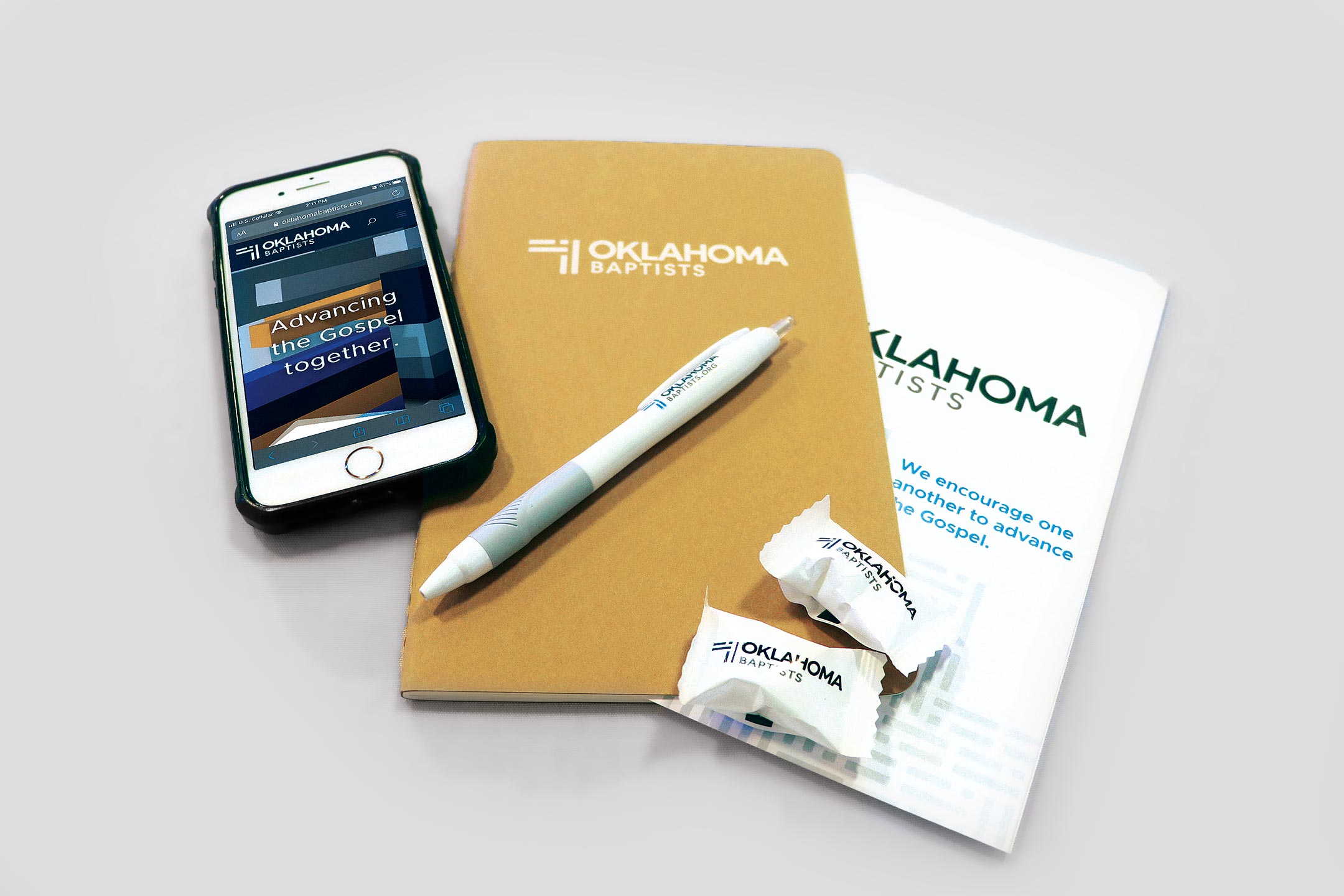 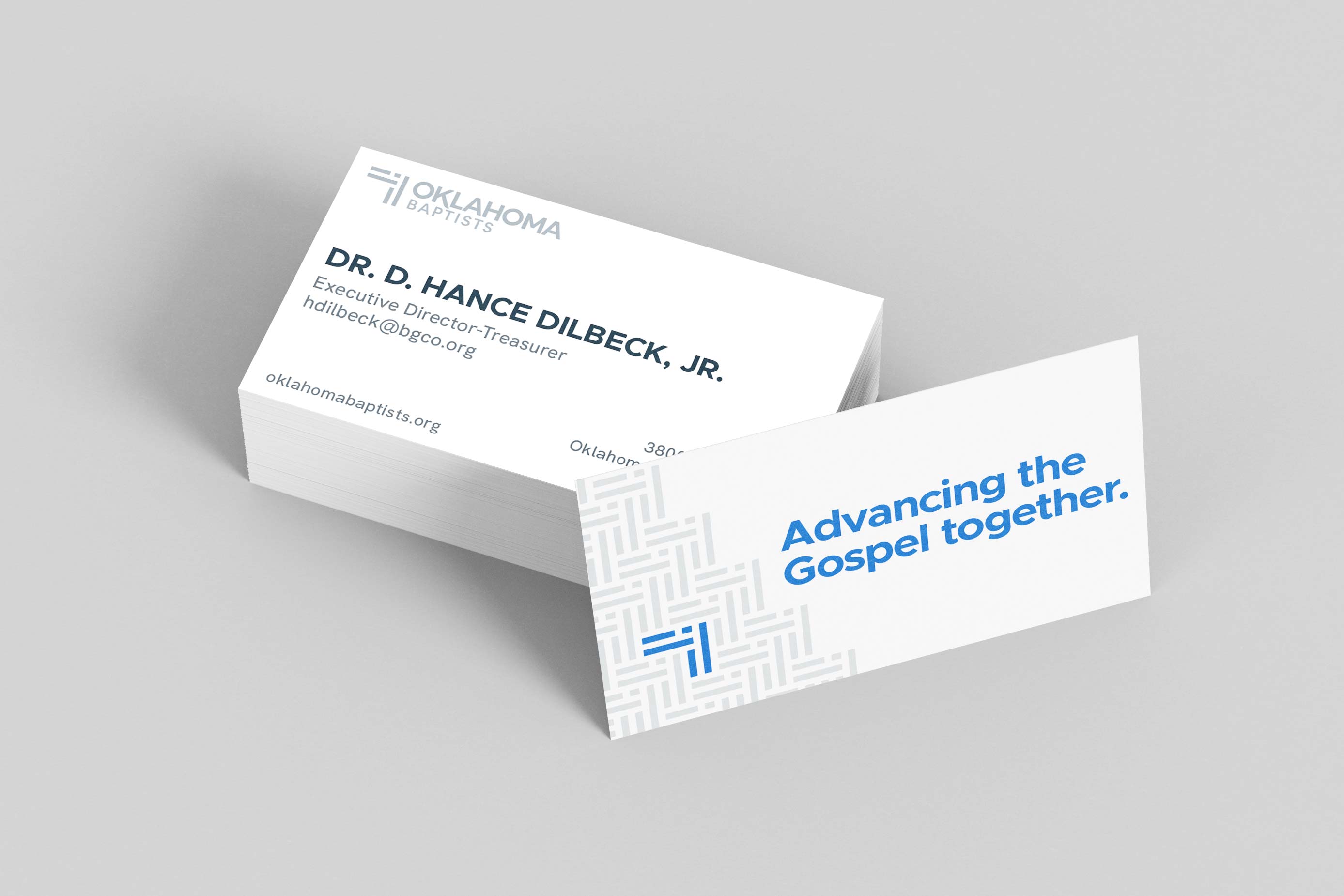 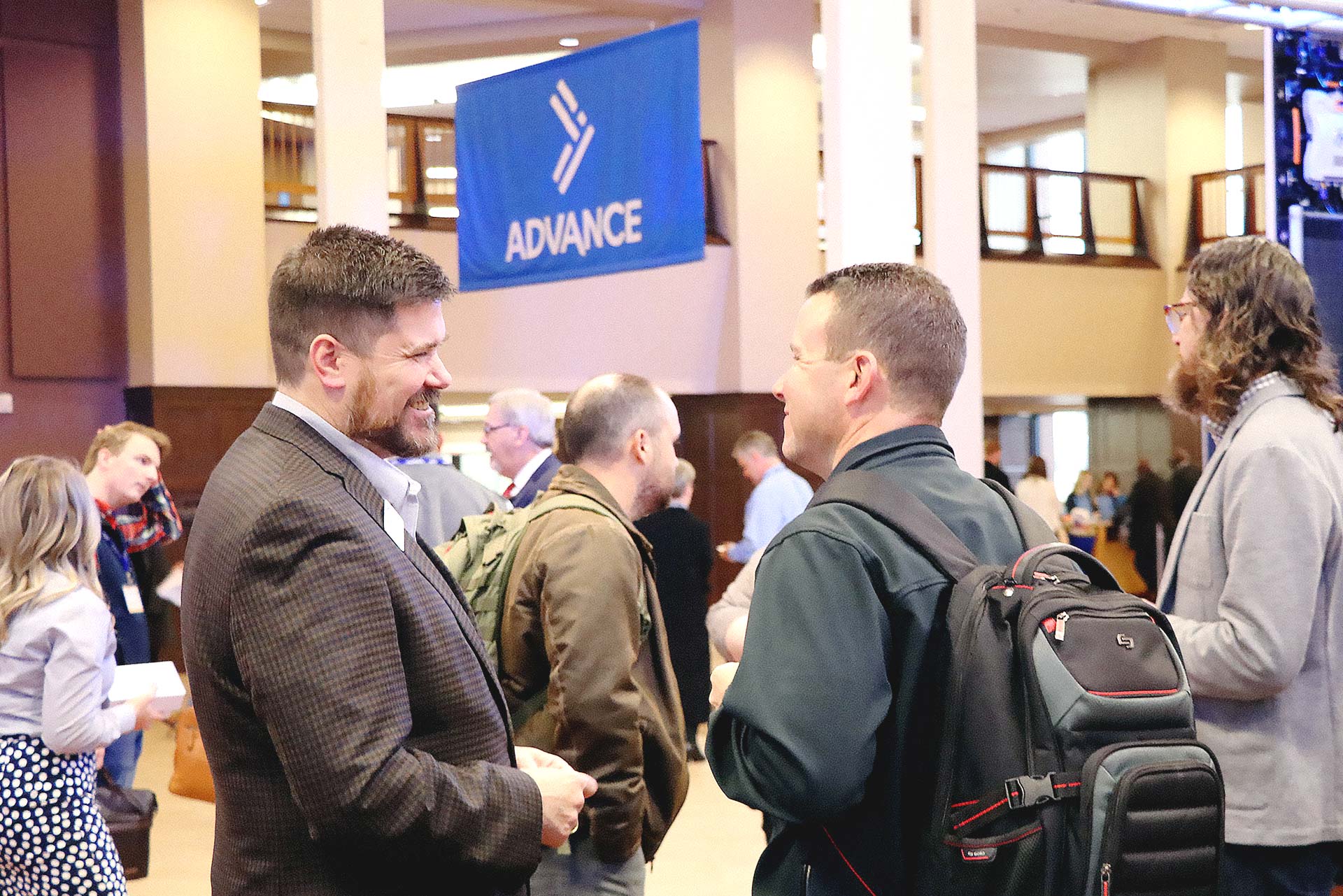 Although Oklahoma Baptists are diverse and often slow to change, the new identity was adopted quickly and with great enthusiasm. The convention and churches alike are “Advancing the Gospel together”, so it was fitting that this new brand identity communicated it all.

Since this project, Oklahoma Baptist churches have continued to associate the new identity more and more with the ways their convention serves and amplifies the mission of Gospel advance. 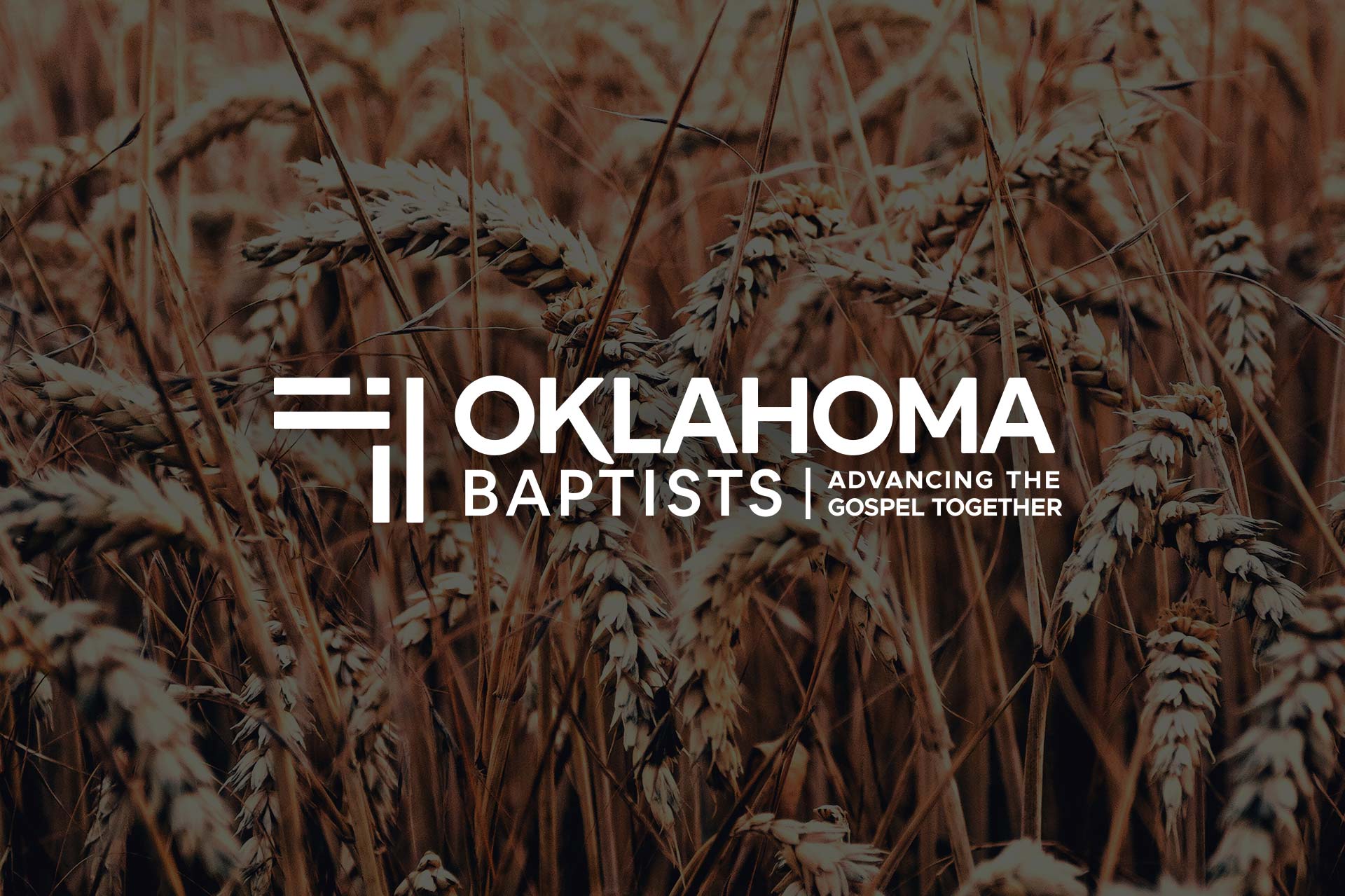